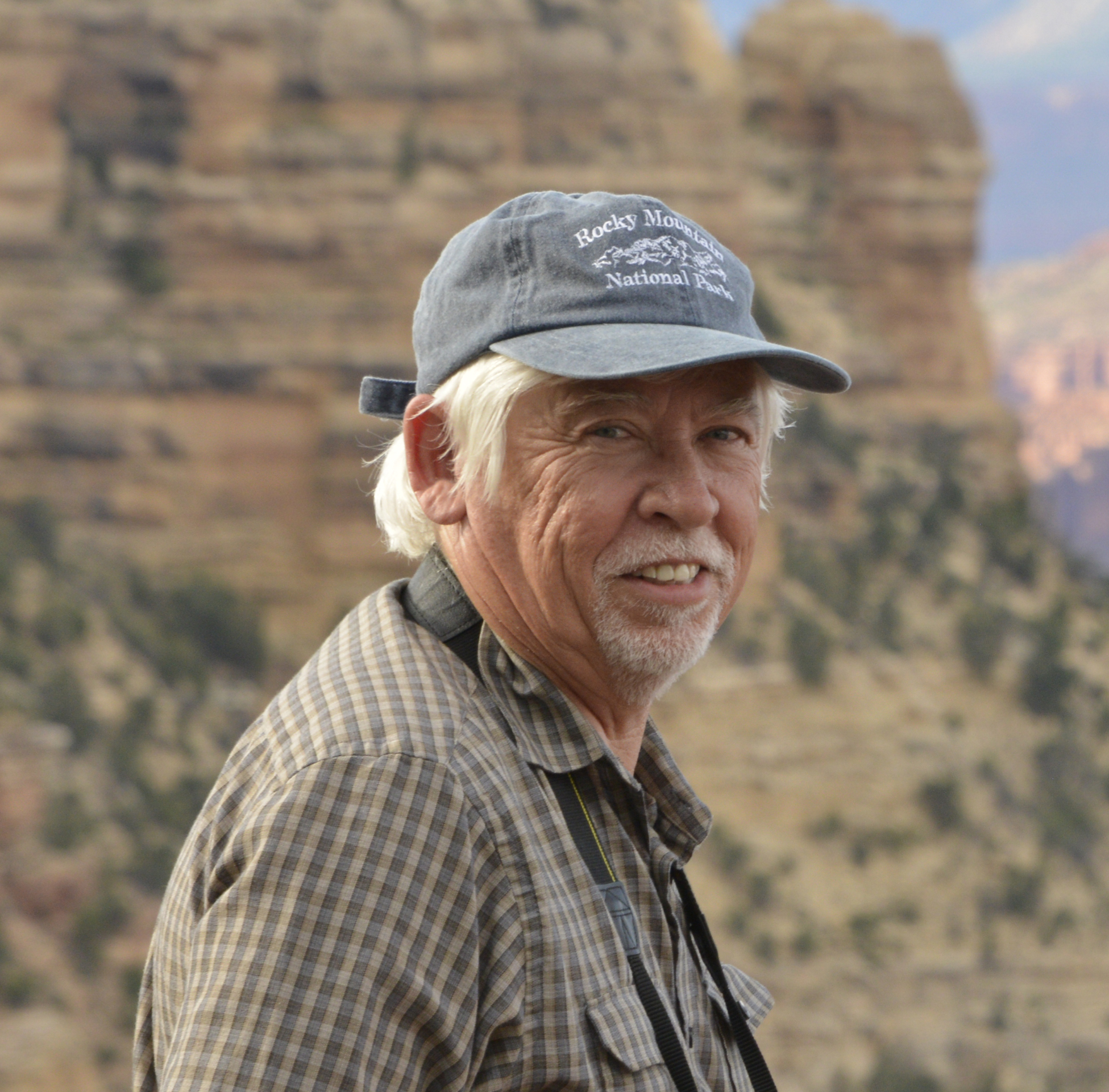 Dale L. Pate is an alumnus of Texas State University in San Marcos, Texas (formerly known as Southwest Texas State University), graduating in 1974 with a BA in Geography. Dale began his caving career the summer before entering SWTSU in the Fall of 1970. He immediately sought out the local caving club, Southwest Texas Student Grotto, and spent the next 4 years exploring and documenting caves in Texas and Mexico. By 1975, Dale moved to Austin, Texas joining the University of Texas Grotto. In 1976, Dale began work with the US Geological Survey in Austin while continuing caving activities, concentrating more on Mexican caves as time went on. During this time, he also enhanced his education with several geology classes at the University of Texas.

In 1991, Dale’s caving career took a major turn to cave and karst management when he became the Cave Specialist for Carlsbad Caverns National Park in New Mexico. He spent the next 21 years in this position helping guide the park with “best management practices” for park caves, including Carlsbad Cavern and Lechuguilla Cave. With a strong emphasis on safety, long-term protection and conservation, documentation, and restoration of park caves were key elements of the park’s cave management program. Many of the accomplishments could not have happened without the hundreds of caver volunteers and dozens of researchers that worked with the park over the years.

In 2007 while still working half-time at the park as Cave Specialist, Dale spent the next five years also working half-time as the NPS National Cave and Karst Program Coordinator. In 2012, Dale moved to the Denver, Colorado area to fill this national lead position full-time. During the next 5 years, Dale was able to focus more fully on national issues related to cave and karst resources within many NPS parks. This included national-lever policy reviews and implementations, protection and conservation issues, documentation, education, and specific management-related problems. Efforts were also begun to more fully identify and understand significant karst resources within parks and how they relate to properties outside of park boundaries.

With over 42 years of federal service, Dale retired at the end of September 2017.